Chip & PIN payment technology had just been launched in the UK. Foreseeing that its convenience and security would lead to a growth in card payments usage among consumers, CCS aimed to provide support services to the niche market of licensed taxi drivers who wanted to accept cards.

At the time, taxi drivers (and small businesses in general) were hugely underserved by existing card payments providers. These were generally large acquiring banks, and businesses were expected to open dedicated (and expensive) merchant accounts, alongside paying the high cost of payment hardware and substantial transaction fees.

To meet this challenge, CCS Group subsidiary CabCard Services (UK) Ltd. set up one of the first businesses of its kind in the UK, then known as a payments aggregator. The success of this model would later become widely accepted as businesses such as iZettle, Square and SumUp launched similar operations, and the model became known as a Payments Facilitator.

Alongside the growth of the UK business, we built a support and administrative capability in the Isle of Man. Our Isle of Man company developed operational processes and grew the team of support personnel, alongside administration and distribution staff.

As consumer demand for card payment acceptance became stronger, CabCard Services (UK)'s inexpensive and customer-centric approach made it popular with licensed taxi drivers and many fleets across the UK and Ireland. CabCard quickly gained its first few thousand customers.

As London prepared for the 2012 Olympic Games, CabCard Services (UK) worked with Visa Europe to roll out some of the first contactless (NFC) card payment terminals in the UK. This technology would go on to have a huge impact on consumer card use, with its effortless convenience driving cards to become preferable to cash, even for small purchases.

In this context, it was time for CCS Group to look to grow in other niche markets, in addition to maintaining its position in the taxi marketplace, and a second subsidiary, Optimus Pay Limited, was formed to serve other SME sectors.

Intense competition from well-funded companies has led to a welcome improvement in affordable card payment processing services. Today, CCS Group's subsidiary UK companies provide low-cost card payment processing services to small businesses of all kinds throughout the UK. In January 2018, a major overhaul of the technology platform which powers our business was completed, and our UK subsidiaries introduced new payment terminal hardware to the market.

As UK debit cards transactions overtook cash for the first time in June 2018, CCS Group is excited to look ahead to many years of growth, serving our customers old and new, and helping our customers to flourish.

If you would like to join us on this journey, please take a look at our current vacancies. 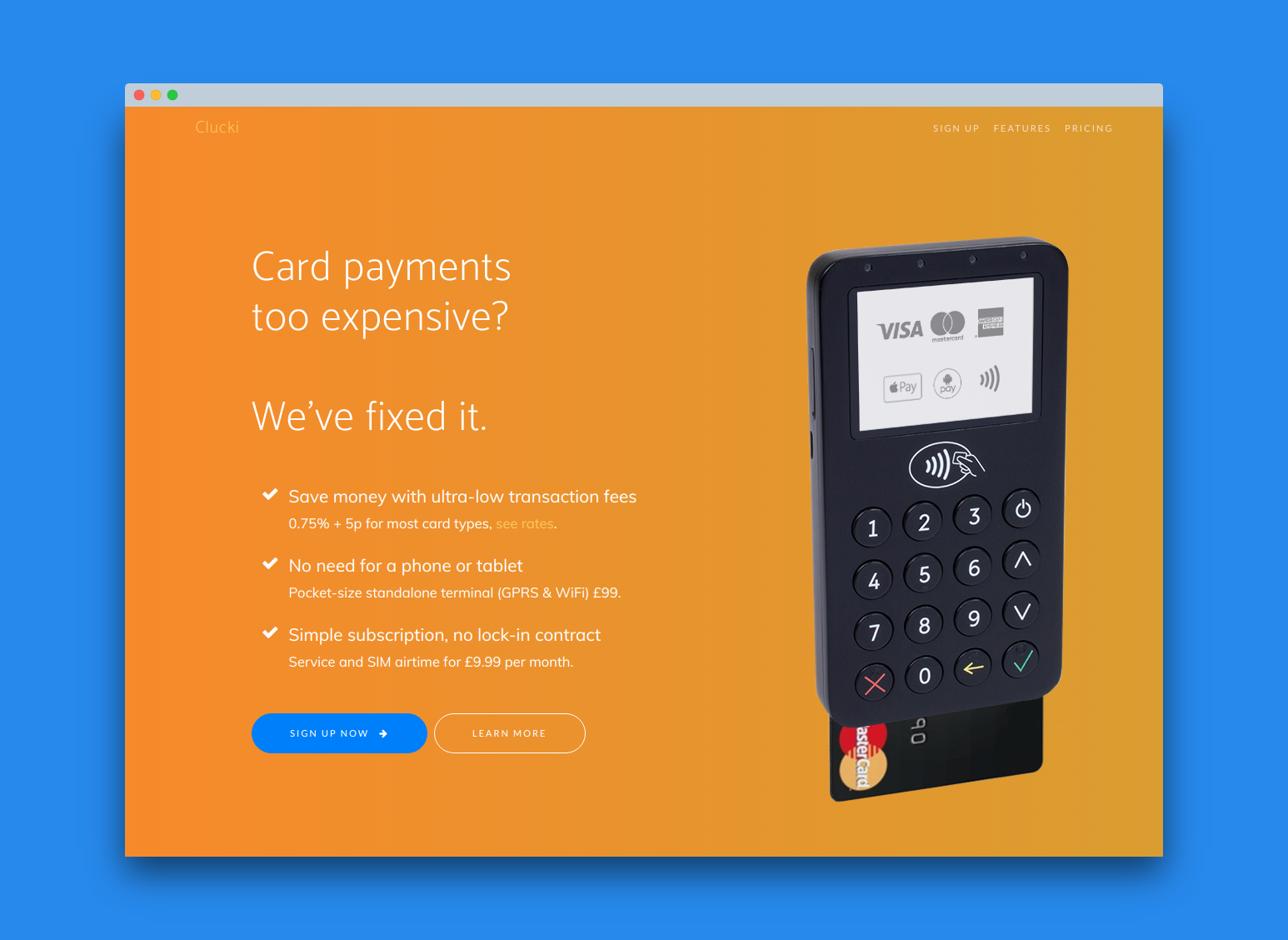